KAPO, BANA, KANYANKOLE and MULOKOLE are 4 youths that originally come from 4 regions of the country (EASTERN, CENTRAL, WESTERN, and NORTHERN respectively) but now live in a neighbourhood on the outskirts of the city in the "Central'Division', particulary in ZONE B4. They are all aspiring musicians, with each character representing stereotypical characteristics of people from the region they come from.
Through a contact, they have been offered a performance slot at a pub in the city that is starting "open mic sessions" locally dubbed KARIOKE. Kapo quits his job and raises some money to buy a track (instrumental) on which him and his crew will perform, plus transport fare to the city. They are ambushed by "GRADUATED TAX Enforcement Officers" before they can get to the city. After this, they find themselves with no money and no instrumental. In their quest to get to the city, they experience obstacles that test their friendship and mission. 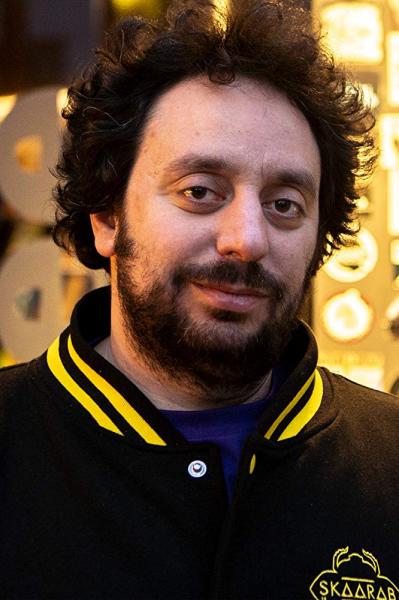