In 1971, 29-year-old Ahmed Timol, a Roodepoort teacher and anti-apartheid activist fell from the 10th floor of the security police building.in Johannesburg. The security police soon coined the phrase'Indians can't Fly'. A police inquest concluded that Timol committed suicide while under interrogation, but questions remain whether he may have been pushed, or tortured to death and thrown from the window.

The film aims to make the general public aware of the heroic deeds of a true South African Unsung Hero. It has been suggested that the roadblock at which Timol was captured was set up specifically to trap him - which could mean his murder was premeditated by police. Nobody responsible for his capture and interrogation has ever been held accountable. The documentary is seen through the eyes of Imtiaz Cajee, Ahmed Timol's nephew.

A film by Enver SAMUEL 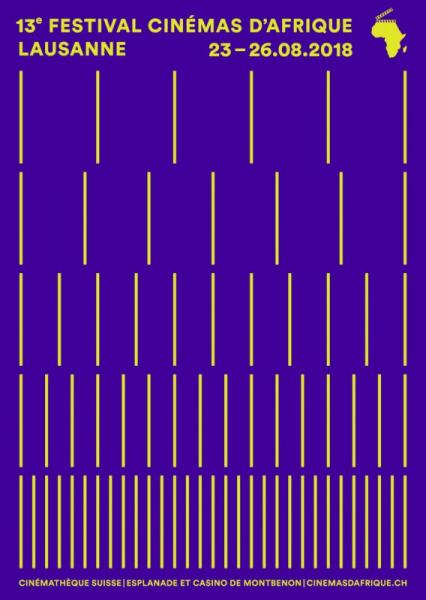