The continental reality TV celebrities were accorded a heroes' reception at Kigali international airport by their former Housemate, Frankie Joe, the organiser of the event.

The two will be joined by Hotshots Esther and Elle both from Uganda and Tayo from Nigeria, this afternoon, March 26.

"We want to do something with different perspective. I want Rwandans to come and interact with the former Big Brother Africa celebrities," said Frankie.

Tomorrow, the Big Brother Africa stars will be treated to a red carpet reception at Kigali Serena hotel. At the reunion, Frankie will sing his latest track titled, Consumed by love.

The Namibian heartthrob Permithias is also expected to entertain fans and give them a fresh dose of his singing ability. The show will be graced by Kenya-based Burundian singer Kidum.

Frankie is the first Rwandan to participate in continent's biggest reality television show, together with comedian/actor Arthur Nkusi. 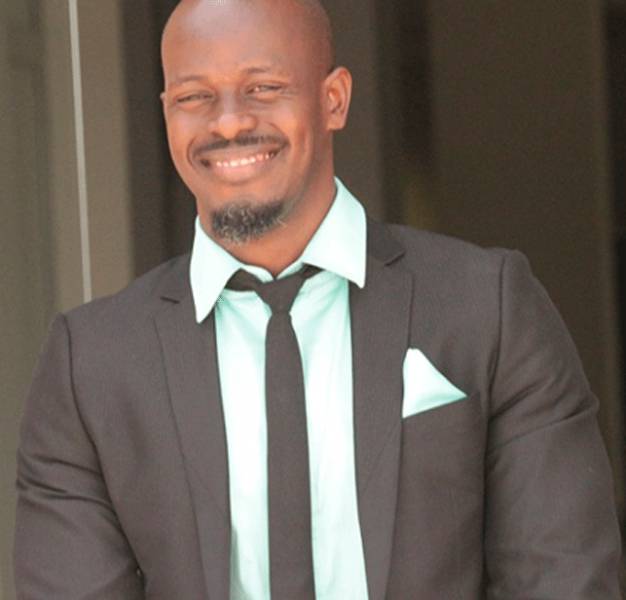