Since its founding,.Mille et Une. Films has co-produced more than thirty-five documentaries, in partnership with local, regional, and national TV networks, occasionally finding partners outside France as well. Co-productions with ARTE, France 5, and France 2, along with screenings at the major film festivals, have earned.Mille et Une. an excellent reputation.

In the past several years, the company has been developing its fiction catalogue, producing two short films. One of them, Nous, by Olivier Hems, won a number of prestigious awards. Currently,.Mille et Une. Films is developing debut fiction features by Bénédicte Pagnot and Olivier Hems.

Of course, the production of documentaries continues. Production manager Élodie Sonnefraud has been delegated to documentary development and production. In late 2009, Virginie Guibbaud joined the team, bringing her skills to our work with international and national film broadcasting companies. 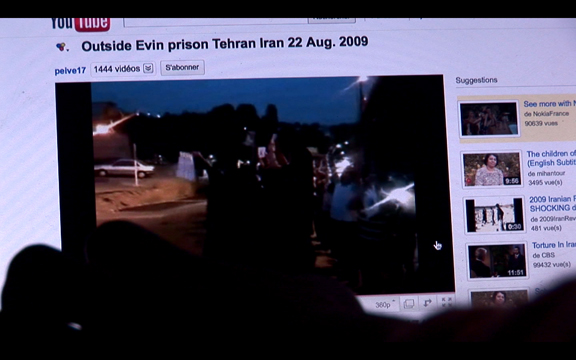 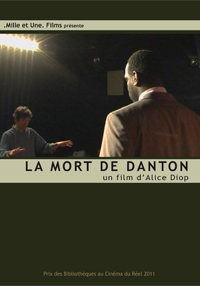 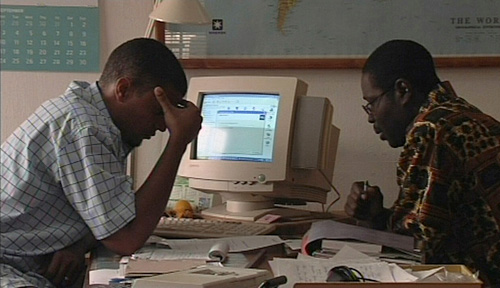 Fragments of a Revolution 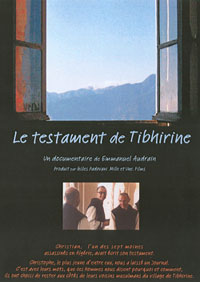 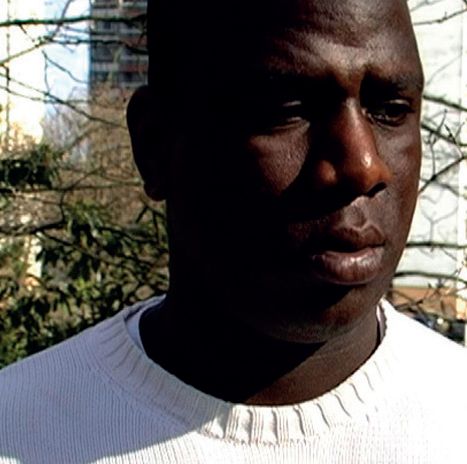 Alice Diop: "It is up to us to work on our own complexes"