Connie Lopes is the director and curator of the Back2Black festival, Rio de Janeiro, Brazil. She is also the head of the Zoocom cie, that created the festival.

Born in Portugal, where she graduated BA in Mathematics.
Residing in Rio de Janeiro since 1982.
From 1984 to 1991 she worked at Warner Bros. as Manager of A & R Seals Warner Bros., Atlantic, Elektra, Geffen, MCA, Island Rec, Rough Trade, Factory. She specializes in marketing, copywriting and artistic direction. 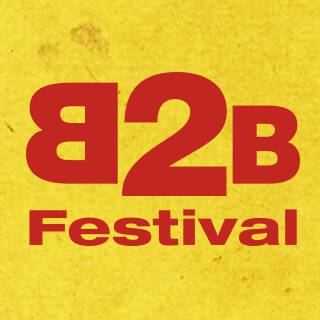