Born in Geneva in 1973, Frederic Baillif graduates from the Institute of Social studies in 2000. As a self taught director trained in New York among other places, he is the author of 10 documentary films since 2002.

After screening four films in cinemas, being received the "Vision du réel" award in 2006 with "Geisendorf" and directing "Believers" commissioned by the Canal+ cable channel in 2010, Frederic Baillif collaborates once more with the Swiss broadcasting TV network RTS in 2013. He directs two subject matters for the TV program "Temps Present", as well as a documentary series that recounts the daily life of couples in therapy. He has also recently filmed his 1st feature length fiction, "TAPIS ROUGE" 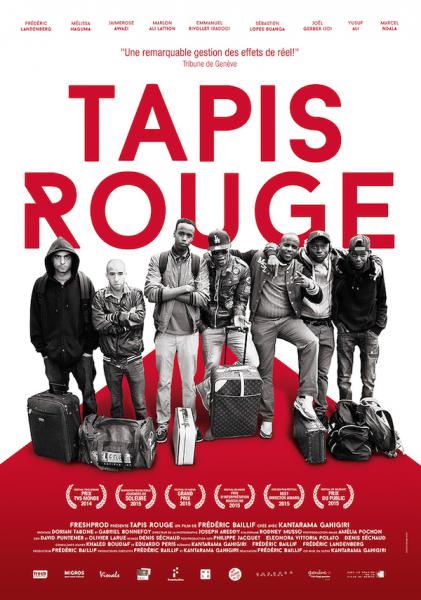