Born in Kingston, Jamaica the young artist Karian Sang (formally known as lil precious) started singing at a young age. She quickly discovered that her Jamaican ancestry blessed her with rhythm in her soul and a beautiful voice. Lil Precious' first album first single "So Insane" was added to Top 40 radio stations across Canada. In 2010 the second single "Ma Jam" was also added to radio and TV ( Much Music/Much Vibe). April 2011 Karian Sang/Lil Precious won her five WRCMA awards.

Currently going back and forth from Canada to Miami Karian sang has created a buzz for herself, Her latest single "take it" ft Mavado who is part of "we the best" has been premiered on the billboards and has been number 1 in the UK, Toronto, Australia ect... Karian sang has two mix tapes that have done very well "assassin in training", "assassin unleashed" and her latest mixtape "grammy's" produced by supreme: also including producers Sean Klassic, Troyton Hind, Di Genius, Pay attention, High Volume, Ice Music Media and Optimas with original tracks also colabartions with Mavado, Shaggy and Andi Ites. 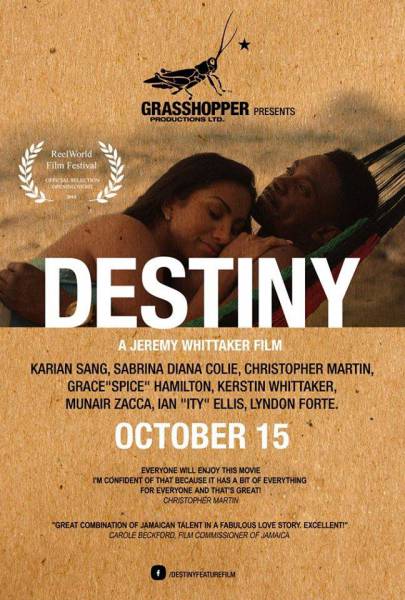