Comment: Ocen concerns himself at least as far as his first novel goes, with ethnic prejudice that has for a long time undermined our identity as humans with common strengths and weaknesses, likes and dislikes. A society that stigmatizes other societies with the view of preserving its own values is not only perpetuating hostilities, but also alienating itself from very useful discoveries about the world beyond their frontiers, he says. 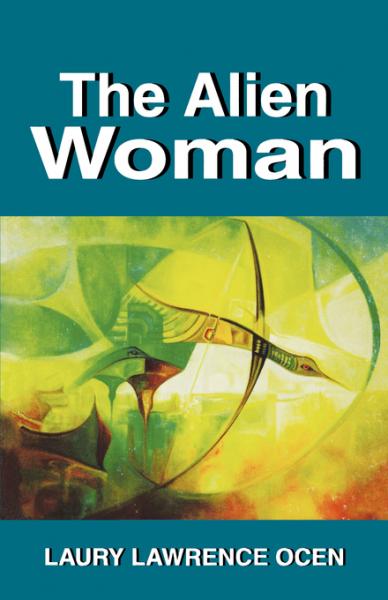 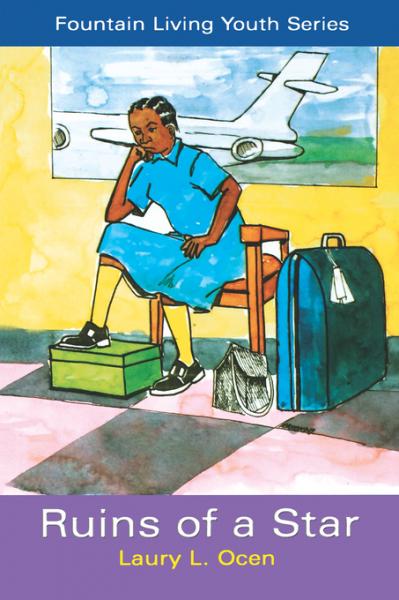 Ruins of a Star