Steve Gukas was born in Kerang, Nigeria. He trained at the NTA Television College in Jos, the University of Jos, and the London Film School. His features include A Place in the Stars (2014) and 93 Days (2016).

Steve is a Producer/Director with experience spanning Television, Theatre, Advertising and Film. Steve obtained a Diploma in TV Production from the NTA Television College in Jos, then went on to read Theatre Arts at the University of Jos from where he graduated with a BA. He is also an alumnus of the Prestigious London Film School. Steve's latest film A Place In The Stars won Best Movie Drama at the AMVCA's 2015. He is the producer of Africa's biggest film to date. "Namibia - The Struggle For Liberation" Starring Danny Glover and Carl Lumbly premiered at the 2006 Pan Africa Film Festival in LA and has gone on to win many awards. His other credits include, "Keeping Faith", "Katanga", "Three Scores and Ten", "A life To View" "Soweto" and "Mr. Johnson" just to mention a few. He has also produced and directed several commercials and documentaries. As a director, Steve's strong suit lies in coaxing great performances out of actors as well as a strong sense of story and character. These he combines with a collaborative approach to film making that allows each picture he makes benefit from the creative vent of all the key creative crew members on the project. 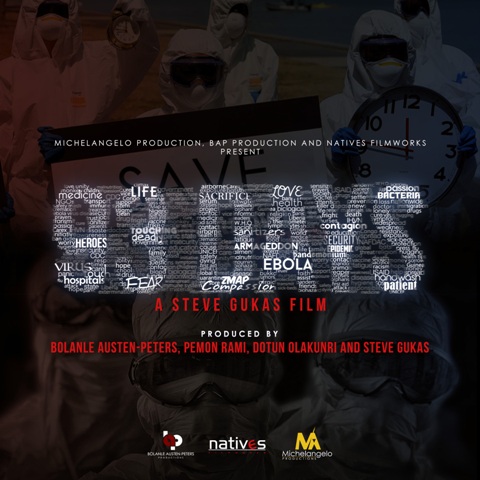