Three couple person, in his forties having lost sight for the crazy years of the university, meets itself gathered in the villa of one of them.
Having received a strange invitation, attributed to Rajaâ, their ancien friend reported missing since their last meeting, and although hardly intrigued, two other couples run up at this address which was them in unknown.

Reunion takes place finally and Rajaâ, although absent physically, is very present in the memory of each. Six others trained three households although not always according to the loving affinities of their youth : Kamal who loved Rachida got married to Amal who was in love with Abdelkhalek; Samir, desired by Rachida, but loved Amal, got married to Souad who did not love specially the men !

There was not only Kamal who loved beautiful and sweet Rajaâ ; Abdelkhalek had a big friendship with her that many assimilated to a not declared love. Souad also had a vague and shady affection for Rajaâ. But Rajaâ is untraceable. Nobody managed to find his tracks in.
During the evening, the ancient loving affinities return and, to the evocation of Rajaâ, contradictory stories as for the evolution of its private life were related. These pieces of gossip allow one to discover the various exits to which were dedicated a whole girls generation having the same psychosociologic profile that she in.

At the same time, we discover that Rajaâ, now blind, writes an autobiographical novel over the period of its youth in.
So, through the memories of six friends and the romantic reconstruction of Rajaâ, many events, which marked their youth, the human relationships which united them…, are evoked.

Althrough issuing from different regions and social strata, the seven friends have in common four years of complicity, love and dreams, hardly marked by the sociopolitical situation of the 70's...

The ambient conditions influence certainly the mentality and the behavior of beings, and we well realize that our protagonists frame of mind changed well by compromising with the current.

Then, what's happened ? And what did he really arrive at Rajaâ ?

A film by Driss CHOUIKA 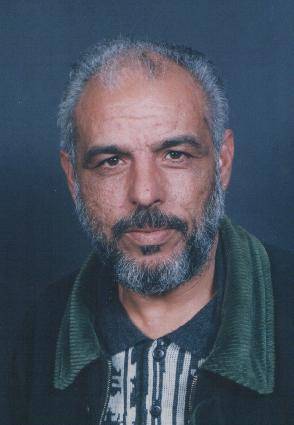