A superstar in his native Jamaica, Luciano combines his love of God and beauty into a soulful, spiritual blend of rock and R&B-tinged reggae. Born Jepther McClymont in Davey Town, he began his musical career singing in church and moved to Kingston to pursue music professionally. After McClymont had worked with prominent reggae producers like Herman Chin-Loy and labels like Aquarius and Sky High, Homer Harris of Blue Mountain changed McClymont's name. Now known as Luciano, he released singles for labels like Big Ship, New Name Muzik, and Sky High, and began working with longtime producer Phillip "Fattis" Burrell. However, the pressures of constant recording and performing caused him to leave the music scene in 1993 to regroup and reconsider his life. His return, 1995's Where There Is Life reflected Luciano's sabbatical with its spiritual, contemplative style, and found critical acclaim for its artistic integrity and stylistic diversity. Luciano's sacred approach to life and music fills his other albums, including 1996's After All, 1997's Messenger, and 1999's Champions in Action. Great Controversy was issued two years later, as was A New Day. Serve Jah was issued in 2002, followed by 2003's Tell It from the Heart. Lessons of Life from 2003 teamed the singer with the hot production crew Fat Eyes, while 2005's Upright featured the production of DJ Flava and marked Luciano's first release on the Kingston label. His 2006 release Child of a King was introduced by the Jamaican hit single "Remember When." God Is Greater Than Man arrived in 2007, with Jah Is My Navigator following in early 2008. 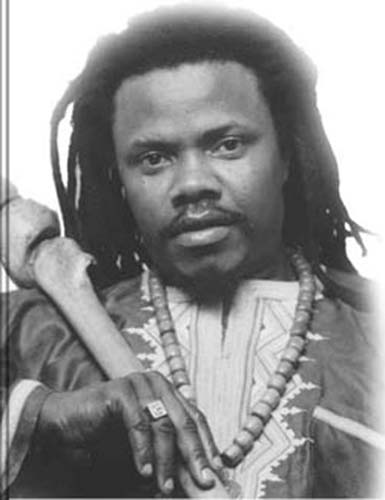