BIFF has showcased more than 600 films from countries around the world exposing The Bahamas to an international audience of filmmakers."

"In addition to offering films that might not otherwise be released theatrically in the Bahamas, BIFF provides a unique cultural experience, educational programs, and forums for exploring the future of cinema. BIFF Founder and Executive Director is Leslie Vanderpool.

The forms and genres presented are shorts, features, documentaries and animation. BIFF hosts screenings in several different programs - including "World Cinema" and "Caribbean Spotlight" and welcomes filmmakers who are either based in the Caribbean or Caribbean-born. Submissions to this genre are eligible to win the Grand Jury prize sponsored by Chopard. Submissions to the "New Visions" category are also eligible for a Grand Jury prize sponsored by Hard Rock Café. New in 2007, a grand jury prize will also be presented to the best short film.

The primary Goal of BIFF is to share the art of film with the Bahamas, the appreciation of creative talent and to promote the study and understanding of culture (both Bahamian and universal cultures). Through the making and sharing of film, BIFF hopes to increase awareness, tourism and branding of the Bahamian islands." 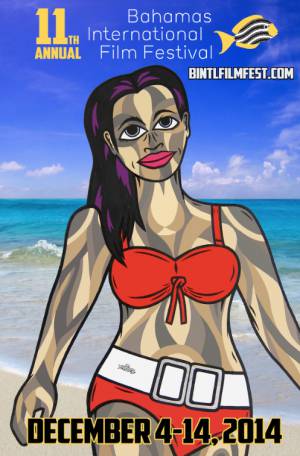 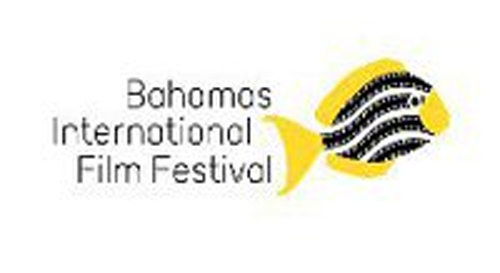