Both Beninese artists worked together for the first time on a project. Dibi Dobo knows very well how to strike while the iron is hot: he just released simultaneously "Kpekperero" and "Dji Mahou", two hits that announce Dibi Dobo's upcoming album coming out December 2015. It is a true pleasure to listen to the duet with Angélique Kidjo, who just received her second Grammy Award, rewarding her album "Eve" (Best World Music Album). The diva had already received a Grammy in 2007 for her album "Djin Djin", on which the famous guitarist Carlos Santana and the R&B star Alicia Keys participated. After Bono and John Legend, it is now Dibi Dobo that is honered to collaborate with Angélique Kidjo.

Not to be stopped, Dibi Dobo draw the attention on the Web and social media this morning by announcing the imminent release of the Ekomole video clip which has been shot and directed in New York (USA). During the shooting of Dibi Dobo's new video, American director J.R. Saint (who directed Lil Wayne, Rick Ross, Juicy J, The Game among many others) drew his inspiration from an exclusive red and gold Afro atmosphere. Musical energy was brought along by American dancers, Angélique Kidjo's incredible voice and Dibi Dobo's charisma.

This song which features Angélique Kidjo, "Ekomole", is the first title of Dibi Dobo's next album, to be released by the end of 2015. The tracklist is ready and should remain in the field of the afrobeats, trend and groovy. The titles could also open a new era if we listen closely to the comments made by the singer, who has said he collaborated with May D (Nigeria) and Arafat DJ (Ivory Coast) among others on this album. A project held secret for the moment, but almost buckled according his record label "Soyimavo Music". 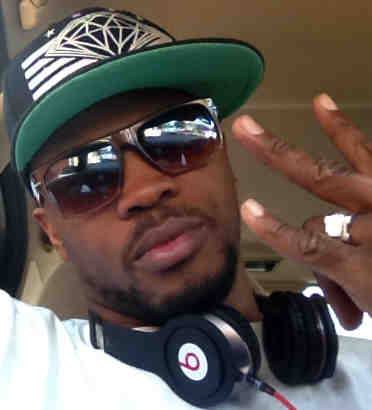