The Gambia's biannual Roots International Festival of 2010 (formerly Homecoming) will be the 10th to be held in Banjul (the first held in May 1996). It commemorates the forced enslavement and shipment of millions of Africans to the Americas and the Caribbean region. Africans and friends of Africa from the Diaspora are invited to attend and participate in the festival. It provides opportunities for atonement and reconciliation for those whose ancestors were engaged in slavery and the descendants of Africans forced into slavery.

The Roots Secretariat:
The secretariat was created to facilitate, integrate and to culturally enrich Gambians and Pan Africans who travel from the Diaspora, to The Gambia exclusively, to reaffirm and reconnect with their Roots respectively. Roots Experiences, The main festival, concerts, merchandise and other Pan African Edutainment programmes are to be implemented by the secretariat throughout the year.

Background:
The festival has its origins in the publication of Alex Haley's novel called'Roots' which was followed by the TV series. In the wake of the interest generated by publication the Government of The Gambia brought together a team of officials that visited the USA in order to advance The Gambia as an idyllic tourist destination for tourists from the African Diaspora. As a result of these efforts visitors from America came to the country in force but the success of the initiative was limited due to The Gambia's limited infrastructural resources and competition from other destinations.

Since 1994 the Government initiated the Roots Festival with the aim "To bring together Africans and the people of African descent to commemorate the forced enslavement of Africans in the Atlantic Slave Trade system and to celebrate the richness and diversity of Gambian and African culture as a prelude to the establishment of a Diaspora Heritage Centre at Juffureh".
The festival which originally began as an annual event is now held biannually. 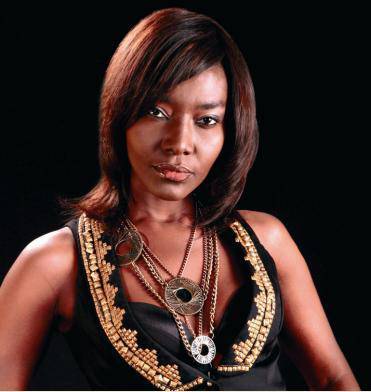