Ngor, a brilliant law school student, was in the middle of preparing for his exams when his mother asked him to return to the village to do some work. But the situation on campus is getting more complicated; cancellations of the mendings, absence of professors, failure to respect the calendar, university scholarships do not arrive. So Ngor is drowning in debt. For his friend Ali, the situation can't go on any longer, we have to organize a strike. At first reluctant, Ngor finally decides to ally himself with his comrades. When the police arrive on the scene, the resistance gets organized.

Ngor, 23, a brilliant law school student, falls from police bullets after joining his comrades at the front. 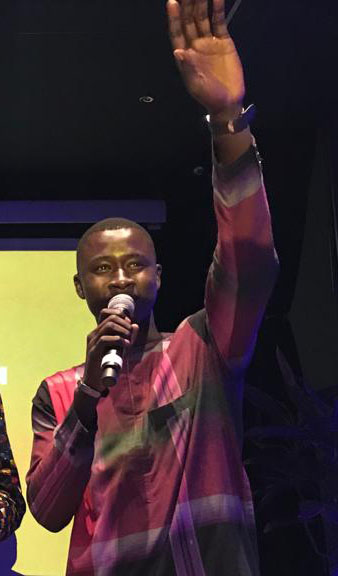