Kuxa Kanema: The Birth of Cinema

The first cultural act of Mozambique's government right after independence, in 1975, was creating the National Institute of Cinema [NIC]. The new President, Samora Machel, had a strong conscience of the cinematic potential while creating an image for a new socialist nation. All over the country, cinema road units were screening NIC's most popular production, a newsreel untitled Kuxa Kanema, which means The Birth of Cinema. People's Republic of Mozambique became the Republic of Mozambique and NIC, once a great enterprise, was reduced to abandoned rooms and corridors, where the staff stood patiently waiting for retirement.
The building was destroyed by a fire back in 1991, and the visual documents that witness the first eleven years of independence - the years of the socialist revolution - were rotting in an out-building, and about to be forgotten.
From these and other living testimonies, we will recover the path of a nation's ideal, which has fallen apart, day by day, together with "one cinema for the people", and with the dreams from those who believed that Mozambique could one day become a different country. 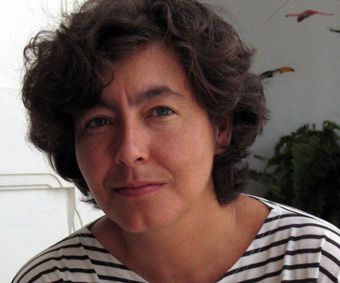 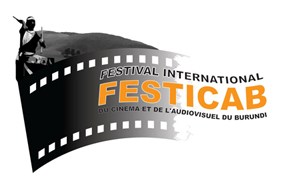