ALZO releases "Miandry Aho (Waiting You Home)" the first single of their expected EP.
"Experience your inner feelings", this is what we remember from this release. ALZO suggests a journey, that does not require you to leave your house. "Waiting you home" is a light indie-folk ballad, that builds emotions throughout the song until the musical climax at the end.

Their project is a mix of different cultural influences and generations, combining occidental sonorities with an heritage from the Indian Ocean. Their music crossed the ocean the be heard. Indeed, the magical experience started thanks to a collaboration between actors in Madagascar, Reunion island and Canada.

The music video of the song is moving but quite simple. We could witness a young-adult lady tortured bu her own feelings owing to her long distance relationship. One word: Moving

The Malagasy artist is becoming more and more reknown on the music market, in the Indian Ocean and beyond thanks to his songwriting skills that helped him build network in Thailand, Germany and even in Tanzania.

A good opportunity for Malagasy Culture to express itself at an international exposure. Madagascar has a very diverse music, we can witness more and more artists breaking the social medias.  However, we can only count few artists that are reknown outside of the country who followed an international pathway. In this "Malagasy Justice league" we could mention Kristel, The Dizzy Brains, MORA MORA, Alalà or the musical "queen" of Madagascar Monika Njava member of the group TOKO TELO who breaks live performances record worldwide.

ALZO and his team gave a good overview of what is coming next, and the local press is already willing to see what's next for these 4 musicians who grew up at different times, but combined their feelings to tell stories. 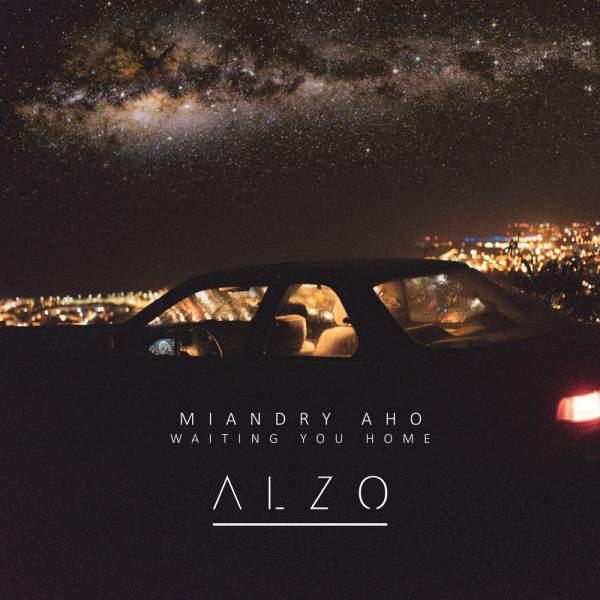