About the Authors:
A bilingual author, Albert Russo writes in both English and French, his two ?mother tongues'. He is the recipient of many awards, such as The American Society of Writers Fiction Award, The British Diversity Short Story Award, several New York Poetry Forum Awards, Amelia Prose and Poetry awards, an honorable mention at the 13th Writer's Digest International Awards, and the Prix Colette, among others. He has also been nominated for the W.B. Yeats and Robert Penn Warren poetry awards. His work, which has been praised by James Baldwin, Pierre Emmanuel, Paul Willems, and Edmund White, has appeared worldwide in a dozen languages. His African novels have been favorably compared to that of V.S. Naipaul, who was honored with the Nobel Prize for Literature in 2001. He is a member of the jury for the Prix Européen, and sat in 1996 on the panel of the prestigious Neustadt Prize for Literature, which often leads to the Nobel Prize for Literature.
For more information, see the author's 3 websites:


Mr Powell says about himself: "I have published various literary works: poems, stories, novellas/short novels, literary criticism, essays, art photography criticism; and also work with painting and photography. I was born in the USA, and reside in Norway. I have been a professional visual artist (since 1995) and a writer (since 1987). I have published 9 books, in USA, Norway and India, as well as several short works in literary publications. Among my many literary and artistic themes are multilingualism, the transcultural, spiritual development, societal development, LGBT issues, hiv/aids etc. I have written, performed and published works in English, Spanish, French and Norwegian. My poetry and essays have been translated into several languages, including: Spanish, French, Russian, Japanese and Bengali." 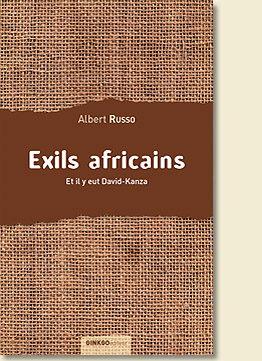 Gaytude, a poetic journey around the world