Jean Marc Poteau is a filmmaker, photographer and producer. He is also known as DJ Potomix. He has been working as an assistant producer and as a videographer.He is known for his short documentary JACKENSON (2017), codirected with Linda Leila DIATTA Film director from Niger. They won the Golden Tanit of Best short documentary at 2017 Carthage Film Festival, Tunisia. 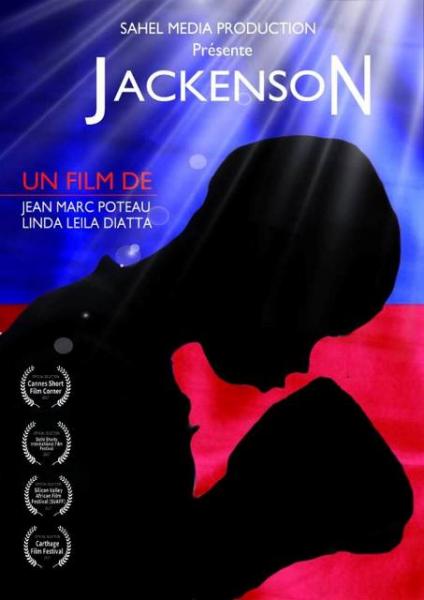 Jackenson - From Street kid to champion