Born in Santo Domingo, Dominican Republic on May 7th 1980, Laura Amelia Guzmán graduated from Altos de Chavón / The School of Design, where she studied fine arts and photography. After exhibiting in photography shows, she attended the International Film and Television School in Cuba, specializing in cinematography. During that period she photographed and directed several short films and documentaries; one of them, "Antesala", selected in the International Competition at Cinema du Reel Film Festival.
Since 2004, she has lived in Mexico where she works with her husband Israel Cardenas, with whom she shares script, photography, production and direction credits in their first feature film "Cochochi" that had its world premiere at the Venice Film Festival Official Selection 2007 (Orizzonti Section). Cochochi won the Diesel Discovery Award at the Toronto International Film Festival, the Grand Jury Award at the Miami and Toulouse Film Festivals and Fipresci Awards at Gijón and Toulouse Film Festivals. The film has been screened at Rotterdam, Habana, Río de Janeiro, Jeonju, Goteborg, Gramado and Buenos Aires, among others.
She is currently working on her second feature film "Jean Gentil", which she filmed in her hometown 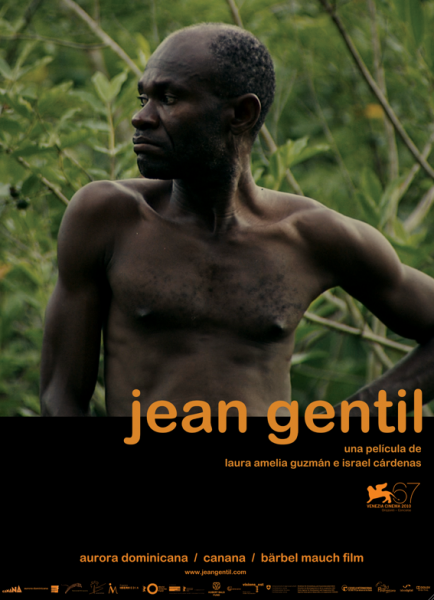