Employment: Thought history in secondary school before leaving Uganda in 1990.

Biography:
Also known as Sey Wava (born 10 August 1963), is a Ugandan author. He has written novels set against the political turmoil of Uganda, which he left in 1990 for the Netherlands. His debut novel, Abyssinian Chronicles, was first published in Amsterdam in 1998, selling more than 100,000 copies and gaining him widespread national attention.
It was also very well reviewed when published in English in the United Kingdom and United States, in 2001. Isegawa became a naturalized Dutch citizen, but he returned to live in Uganda in 2006. 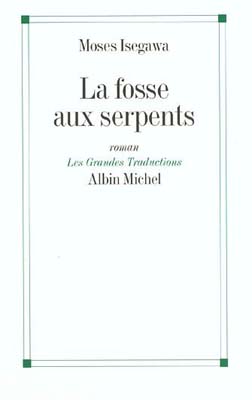 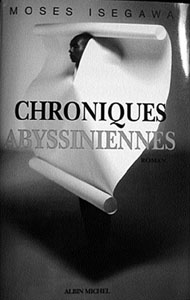