Tanselle entered the music world in 2009 when she decided to turn her passion into a profession. Tanselle released her first album in 2012 (The African Spell) and it earned four nominations at the Mozambique Music Awards in 2013. 2016 is the release of the new album, I Am Tanselle.

In 2014 Tanselle released the single "Nguena" which won the award for Best Afro Jazz 2015. 2015 also saw the launch of the single Destino containing three tracks that are part of the second album which is due for release in 2016, and the music and video "Vamos Espalhar Amor" (Let's Spread Love) which is an appeal against prejudice and discrimination against people affected by HIV/AIDS. 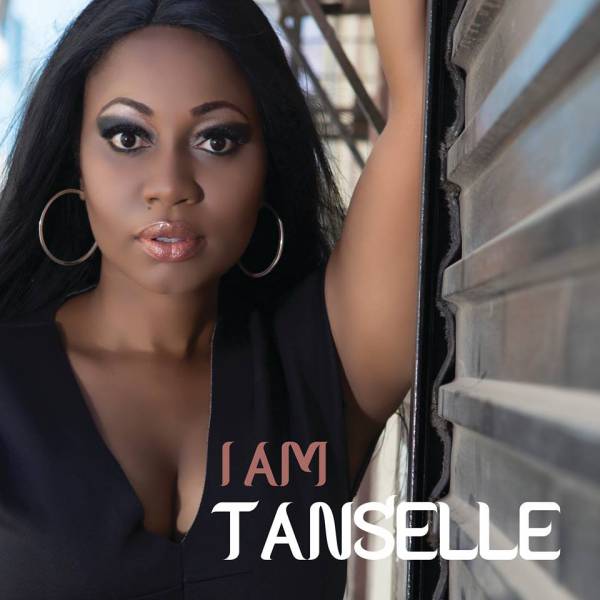