Tio bang was born on Ambrym island in Vanuatu where he learnt respect, life skills, and the importance of my cultural tradition and mother tongue.  Tio bang became interested in learning music after leaving school, so he learnt to play different instruments and formed a reggae roots band called Koncerners.  Koncerners writes songs about issues arising in our communities like respect, health, the environment and corruption.

Tio bang also shares many music ideas with youth, including my goal of writing more songs based in my language and culture.

Tio bang is involved in a number of cultural and music projects in Vanuatu and he hopes to one day establish his own project "Bush mo Roots" (Bush and Roots), where a group of musicians camp in the bush to compose songs using traditional tunes, local instruments, and the different languages from the islands of Vanuatu. 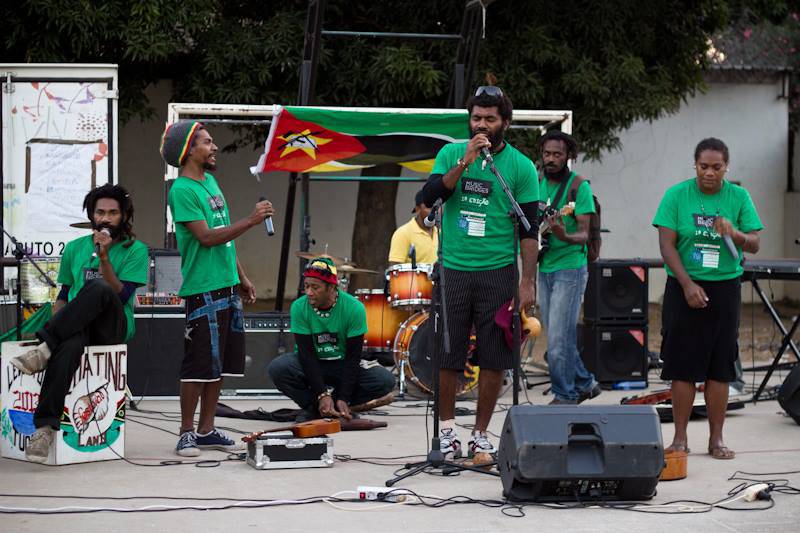 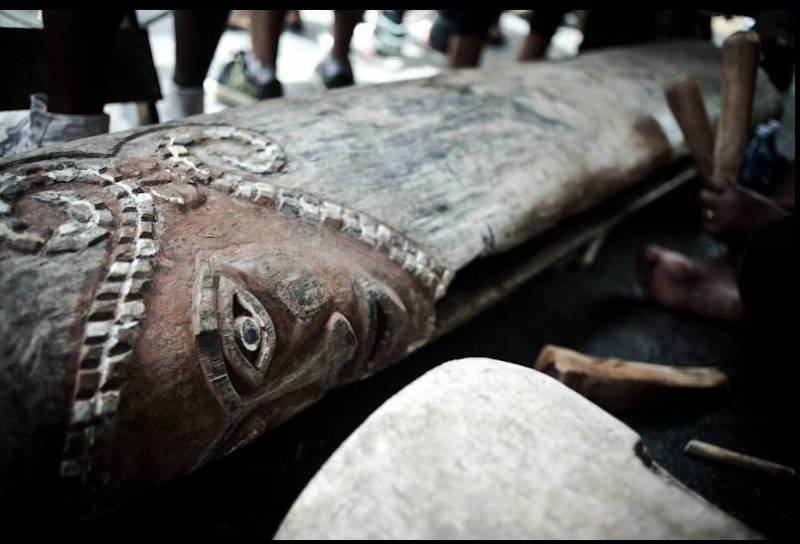