A binational citizen of Jamaica and Niger, Antoinette TIDJANI ALOU is a Professor of French and Comparative Literature and Director of the Arts and Culture Programme at the Université Abdou Moumouni de Niamey, in Niger where she has lived for more than twenty-five years. She has been the president of the International Society for Oral Literatures of Africa (ISOLA), and a collaborator on the "Women Writing Africa" project. An independent translator, she has published several articles and books. Her first work, On m'appelle Nina (2016), retraces the exilic experiences of a woman who leaves Jamaica for France, then Niger. Tina Shot me Between the Eyes (2017) is a short story collection, a volume of poetry and a memoir. In Fall 2017, she is a resident of the IWP (The International Writing Program - University of Iowa).

Tina Shot Me Between the Eyes and Other Stories 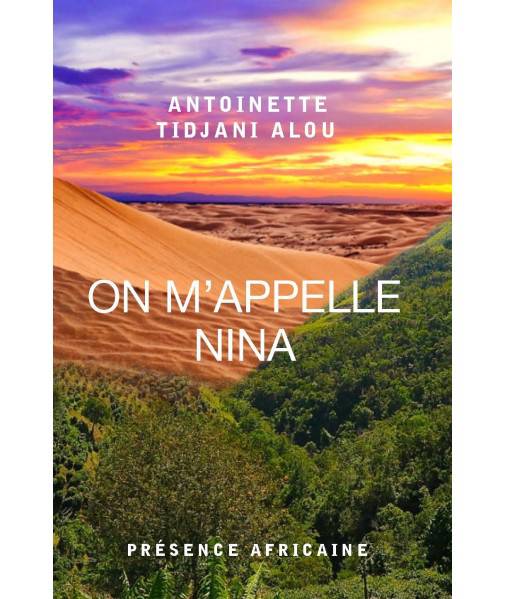 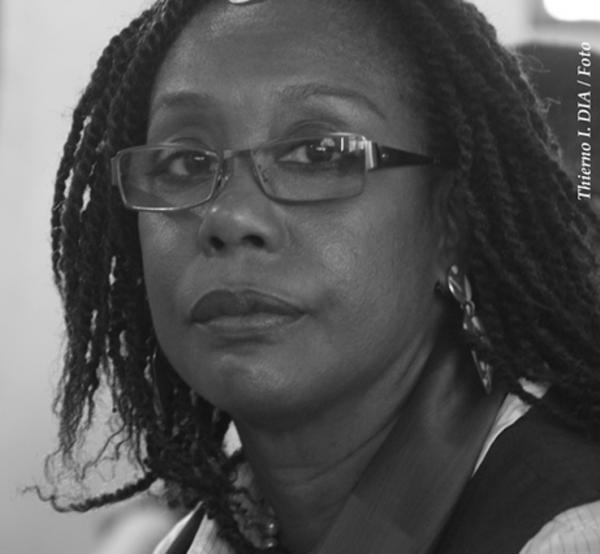 ISOLA - The International Society for the Oral Literatures [...] 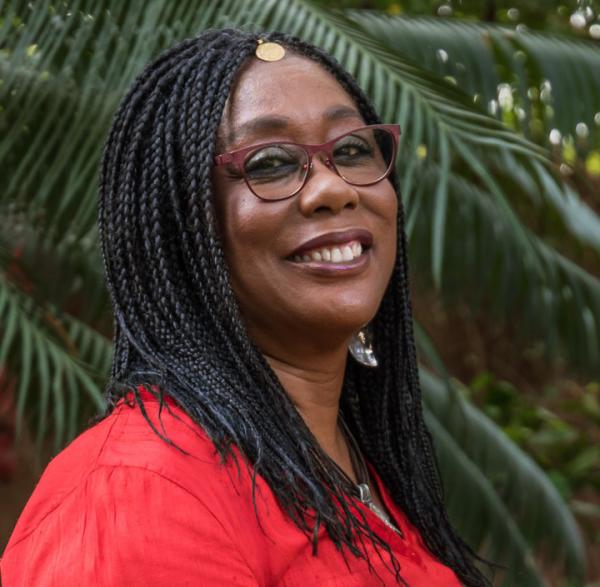 Writers I Read: In Conversation with Antoinette Tidjani [...]

Professor Antoinette Tidjani Alou: her talk at the Library [...] 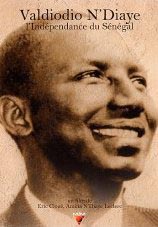