Born on September 17, 1987 in Wum, Cameroon, he is a multiple award winning filmmaker. He is best known for "EKEI", "REJECTED",'REVERSE", "JASON", "Side Chick Chronicles" and THE FISHERMAN'S DIARY (2020). He is often referred to by his colleagues as the "Method Actor" because of his deep and intense interpretation of his characters.
He is Brand Ambassador Orange. 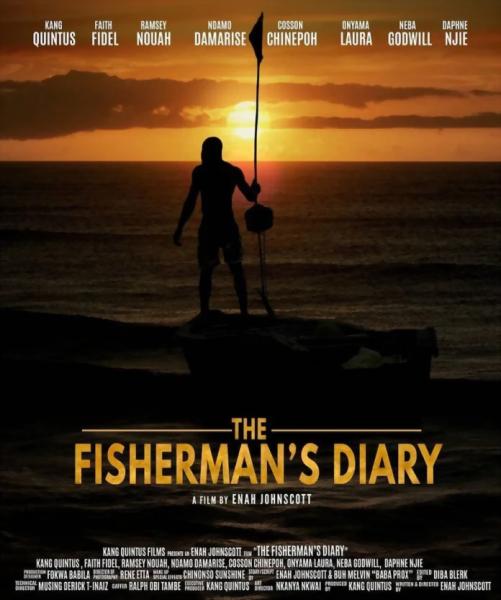