He was educated at Zomba Catholic Secondary School, then at the University of Malawi where he earned a B.A. At the University of Wales, he took a teaching diploma in English as a Second Language. At Columbia University in the United States, he was awarded his M.A. and Ph.D. in teaching. After studying at Leeds, England, Chimombo returned to Malawi to edit the literary bulletin Outlook-lookout.

He is a professor of English at Chancellor College in Malawi and is considered one of the nation's leading writers. In 1988 his Napolo Poems gained him honorable mention for the Noma Award for Publishing in Africa. He is married to Moira Chimombo. 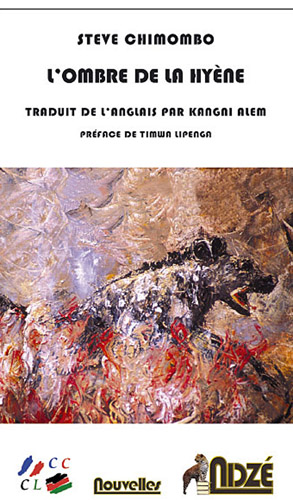 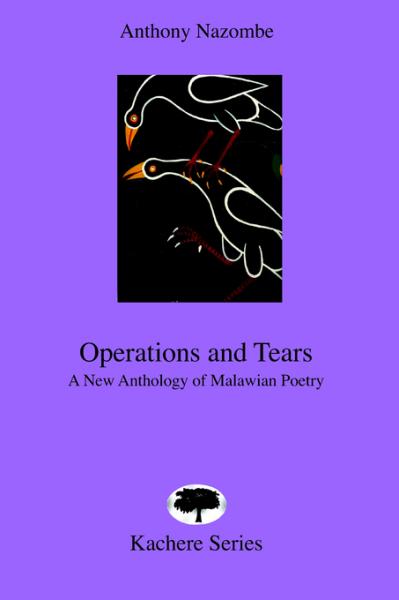 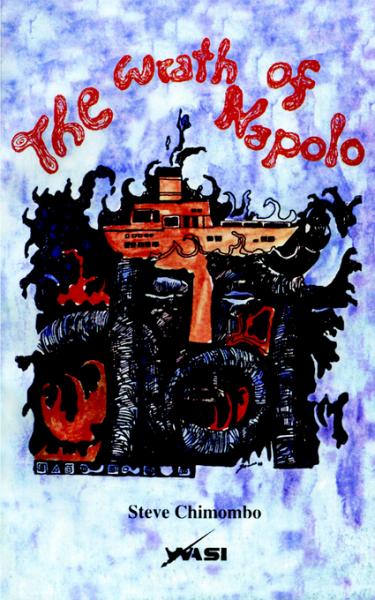 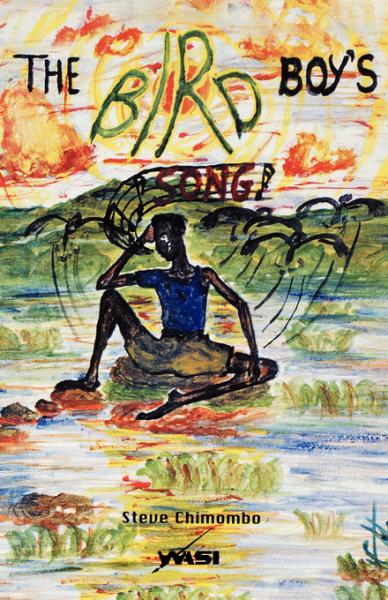