The MASK PRIZE is an annual national creativity competition for schools and young people under the age of 25 in Kenya and Africa and its disporas.

What is creativity and why is its important? Creativity is the ability to improve things. To be creative is to be an Effective Problem Solver. To be successful in your school and adult life you need to be creative! Another name for creativity is 'thinking outside the box', resourcefulness, inventiveness, or imagination. Creative can be scientists, doctors, farmers, and engineers, not only artists. The World's greatest scientist, Albert Einstein, said that a 'true measure of intelligence is creativity'. Barack Obama said 'Innovation if the currency of the 21st century'.

SEVEN Prizes of 290,000 KSH in total are to be won by schools and young people, and awarded at the Prize-giving ceremony at Nairobi University in Nairobi in May.

Themed: 'Young People - The Creative Nation', young people are invited to submit innovatively made artworks in any media on any subject that reflect ideas or solutions that can improve lives of people and of communities.

The Star (Kenya) and radio Kiss 100FM (Kenya) are the Media PartnerS of the MASK PRIZE.

The Judges include creative professionals from the World's leading art institutions.

The selected artworks will be exhibited at the Saatchi Gallery, Royal Overseas League, and the University for the Creative Arts in the UK in September and December.

The MASK PRIZE, a non-for-profit programme. It is pioneered and organised by MASK, UK registered charity. 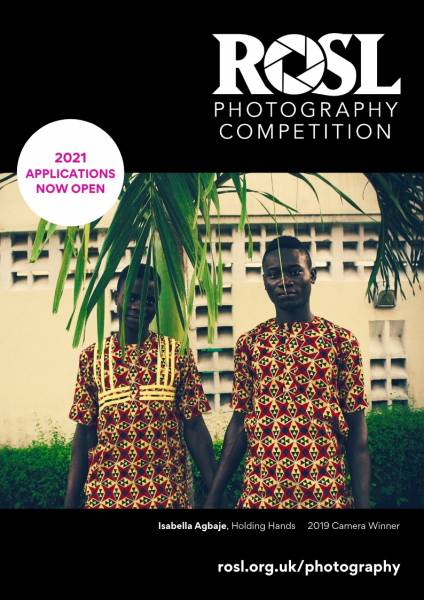