"Only the Songhay hunters, a hereditary caste, are entitled to kill lions. The herdsmen are permitted only to throw stones at lions to chase them away. The Peul consider that the lion is necessary for the herd, and they are capable of identifying individual lions by the tracks they leave. But when a lion kills too many cattle, it has to be eliminated, because such a lion is a killer" (J. Rouch). From 1957 to 1964, Rouch observed the Gao hunters from the Yatakala region and the film recounts episodes of the hunt in which technology and magic are intimately entwined: making bows and arrows, preparing the poison, tracking the animals, the death ritual. But the old killer lion known as the "American" succeeds in escaping all the traps set and the Gao hunters only get to two of his females. After the hunt, the men tell their children the story of the "gaway gawey", the fabulous lion hunt. 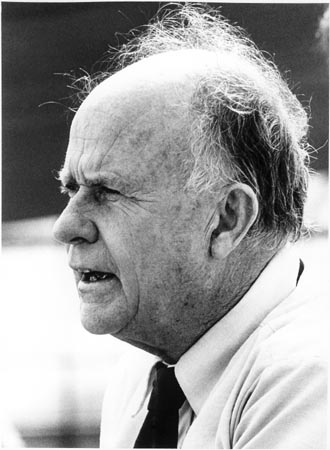