Bila is in her second marriage and on the verge of another divorce for a young girl worthy of her social rank. Against the advice of his parents and friends, he is married to Violeta. The day after this marriage, Bila realizes that he has made the mistake of his life. Will he make it out of this sacred union alive?
Being hostage to a woman in your own home... it has to be earned!

a film by Inoussa KABORÉ 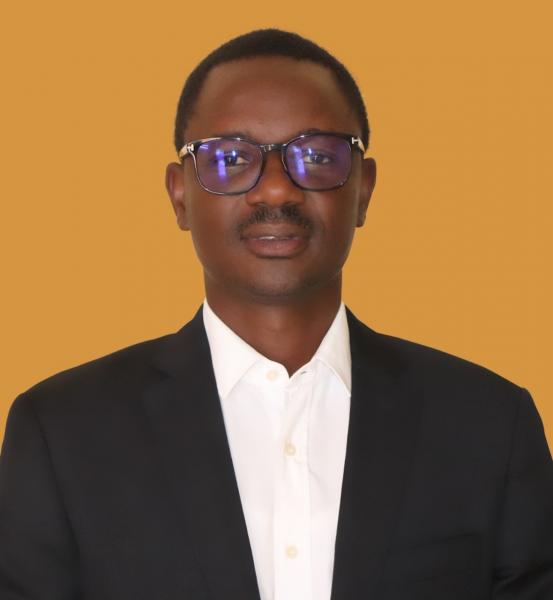 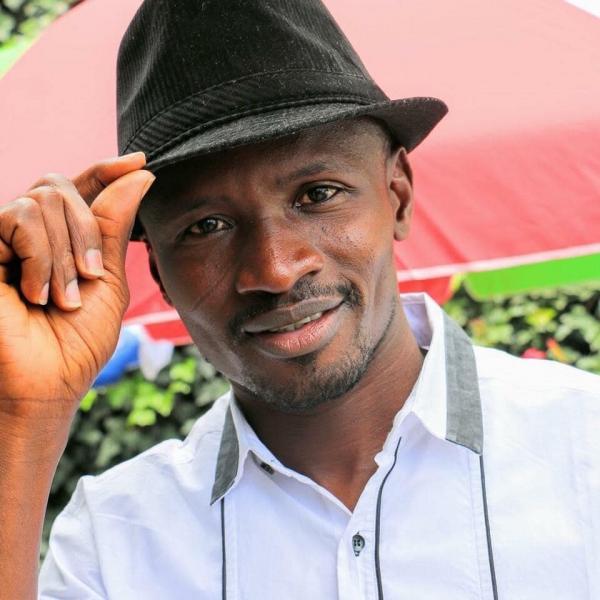