Of Men And Gods

Of Men And Gods examines the daily existence of several Haitian men who are openly gay. Prevalent, yet still taboo, homosexuality and gay culture are allowed to flourish within the context of Haiti's Vodou religion. As "children of the gods," the men find an explanation for homosexuality as well as divine protection-while the AIDS epidemic looms as a continual threat. 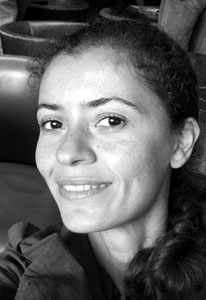 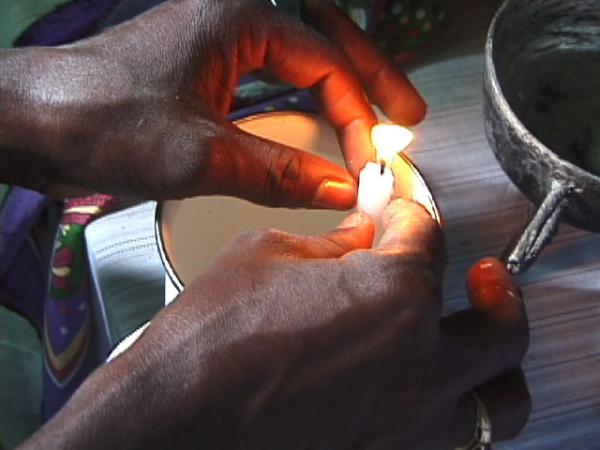