Wazy Norma, a young woman of 30, is the sole heir of her father who bequeathed everything to her on his death on a testamentary writing, to which her uncles are totally opposed. Faced with this situation, she desperately seeks help from the traditional chief to assert her rights. But the latter denies any right to inheritance to the woman. Violently evicted from her properties by her family, she finds refuge with Minko'o, also a victim of the same injustice. Under the leadership of Minko'o, Wazy Norma will launch into the battle against his uncles. Will she succeed? By what means ?

A film by Yolande WELIMOUM 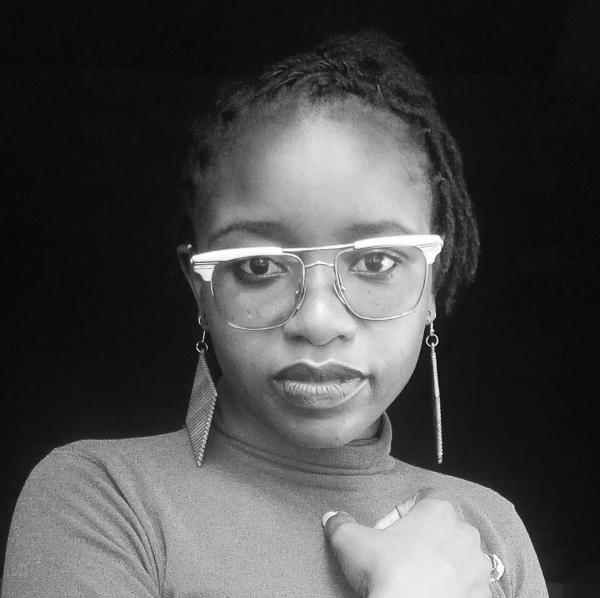 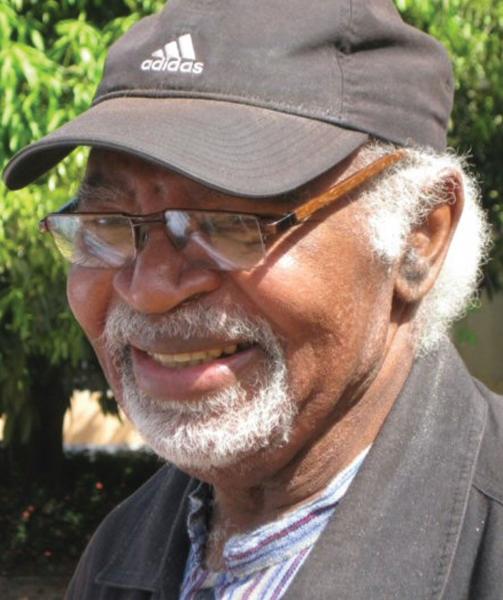