After the rejection of his asylum application in Switzerland in 2006, Randolphe Atake developed the syndrome of "post-traumatic stress disorder". Not wanting to return to his country, he decides in a letter to end his life, narrowly saved, he undergoes treatment at the psychiatric hospital of Prangins. Two years later in 2008, while he is still under treatment, he decides of his own free will to return to his country Togo. In his country, he makes raising awareness about illegal immigration his main concern. He travels to schools and towns, shares his experience and tries to inform young people about the evils of illegal immigration... This film also shows us how Mr. Randolphe Ataké has managed to recover from his illness. 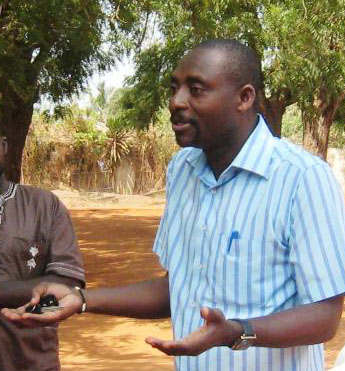