The Sultan, King of the Bamouns Ibrahim Mbombo Njoya is the 19th King of the Nchare Yen dynasty. Every two years, during the Nguon festival, his people freely judge him on his management of the Kingdom. He is stripped of all his royal attributes and faces criticism in all humility. His Majesty is also a senator and sits in the Upper House of the Cameroonian Parliament. This double personality is not to the taste of all the Bamouns. This film is an immersion in the life of the Bamouns and, in particular, that of the King during the organisation of the next edition of the Nguon and the municipal and senatorial elections. 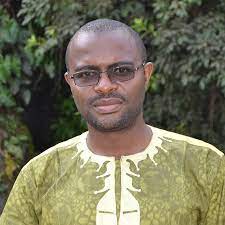