Nana Benz, the Queens of the African textile

In the 1930's, women of Togo trade in wax printed cloth called Avo (imported from Dutch companies based in their former Asian colonies, especially Indonesia). In the mid-50's they called themselves NANAS BENZ. Nana Benz, because they could afford to buy a Mercedes-Benz. Now they get old or dead and with a new generation. 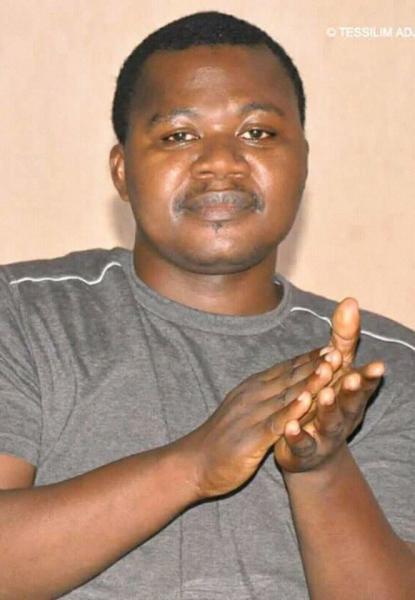