In 1901 when Kitereza was a young boy of five, his father died of smallpox. Kitereza and his mother then went to live at the court of the Omukama. Mukaka, who brought up Kitereza as one of his own children. Determined to learn the secrets of white man's power and knowledge, Mukaka sent his sons and the sons of his close relatives to study with white missionaries at the Roman Catholic Mission School in nearby Kagunguli village. In contrast, other kings and traditional rulers elsewhere in the colony sent the sons of their slaves and servants to school in place of their own sons to avoid the contamination of the white man's religion and education. Kitereza began schooling at Kagunguli Mission in 1905. There he was baptized and given the Christian name of Aniceti.

Two years later, in 1907, King Mukaka died and was succeeded by his son Ruhumbika who encouraged Kitereza to leave Kagunguli in 1909 to pursue further schooling at the Rubya Roman Catholic Seminary in today's Kagera Region near the Ugandan border. Kitereza studied at the Rubya Seminary for ten years advancing to senior seminary and mastering Latin, the medium of instruction in Roman Catholic seminaries. He learned Greek, a requirement of the classical education of the seminary as well as German, the language of the colonial masters. Kitereza also learned Swahili, the African language used as the lingua franca by Arab traders, slavers, and the coastal middlemen. Kitereza also learned English after German defeat in the World War I. In addition to the languages, he studied theology and philosophy as part of his Roman Catholic priesthood training.

Bibliography:
- Mr. Myombekere and His Wife Bugonoka, Their Son Ntulanalwo and Daughter Bulihwali: The Story of an Ancient African Community (2000) 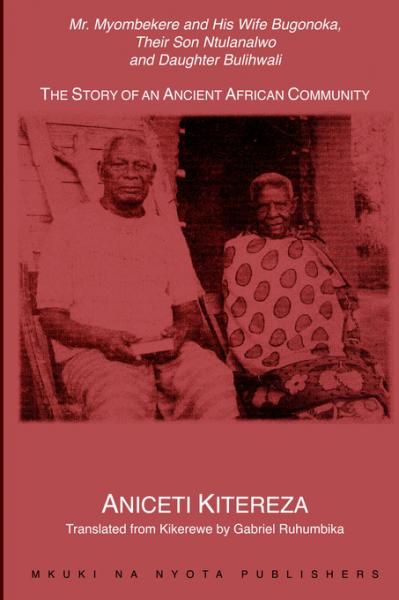 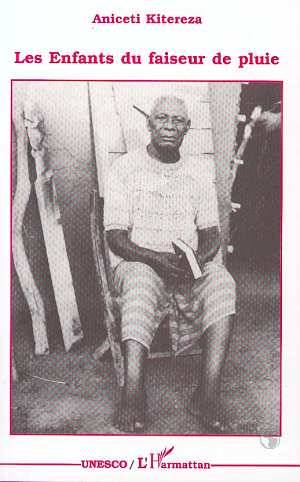 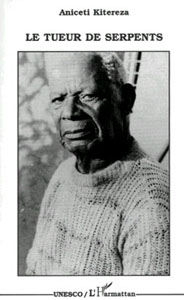