After brievly attending secondary school, he leaves Lomé and goes to Ghana where he gets formed in advertisement arts. After some months of work, he decides to dedicate himself to art. In 1997, he comes back to Lomé where he participates to a collective exhibiton at the Cultural Center of for the Air France Contest.In 2001, he presents his first individual exhibition in Cotounou in Bénin. In 2003 he is received in Douala (Cameroun) by the Kapsiki collectives.He explores the daily difficulties of life, and tries to restore his emotions in his work. Dodji Efoui is a persevering, methodical autodidact. His work tends to clarify moments of the everyday life. His pictures are houses, streets, with alive characters, revealing his own conception of an existance without limits. 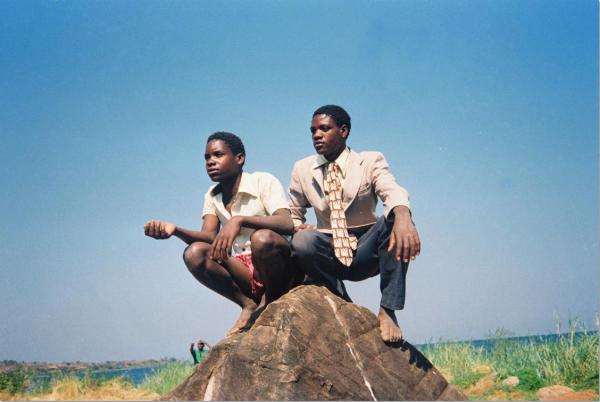