Passionate about art from a very young age, he began his university studies in 2009-2010 at the Faculty of Legal and Political Sciences. His artistic ambitions then took him to the conservatory in Bamako, Mali. This training was a way for him to unveil his talent as an artist and to learn from professional artists. After five years of studies at the conservatory, he holds a master 2 in multimedia and has been working in the field of multimedia ever since. He has been awarded a grant from the French government through the Bakary Diallo du Fresnoy - Studio national des arts contemporains prize. 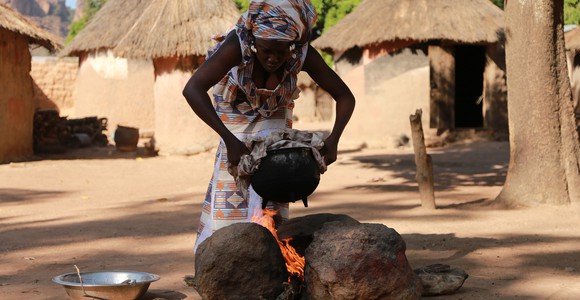