Olivier ASSOUA [Olivier Assoua] is a film director and screenwriter. He is known for his feature "The Eagle's Nest" (2020). 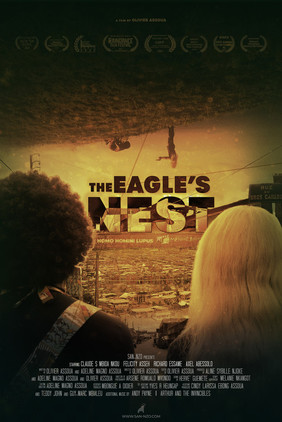 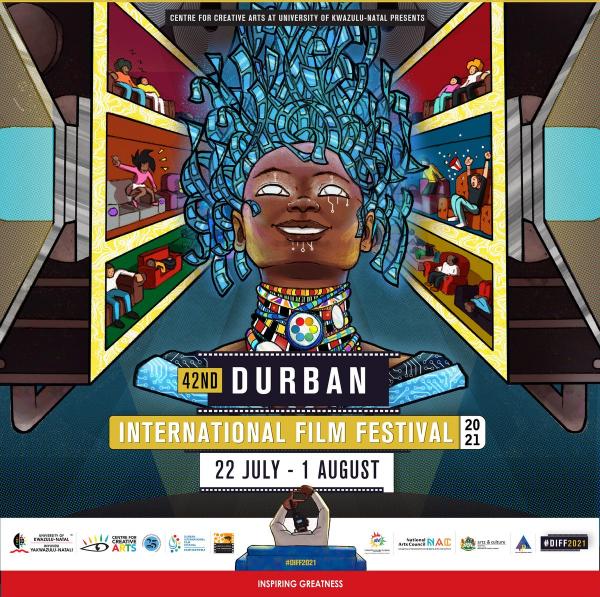