orn in 1961 in Cairo, Egypt, he earned his degrees in cinema by the High Cinema Institute in 1984. He worked as assistant for various Egyptian directors such as Hussein Kamal, Ashraf Fahmy, and Niazi Mostafa.

In 1985, he established his own company and produced "The Dwarfs are Coming", directed by Sherif Arafa. Between 1989 and 1990, he again worked as assistant in the films "Violets are Blue", by Radwan El Kashef, and "Love in the Refrigerator", by Said Hammed. In 1995, he started filming "The Asphalt Kings (Afarit el Asphalt)", his first feature. 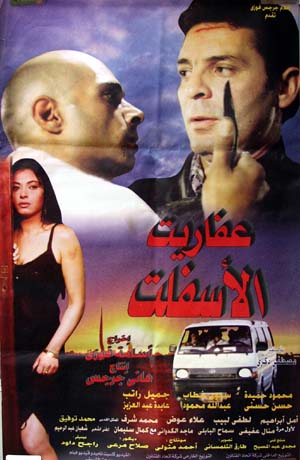 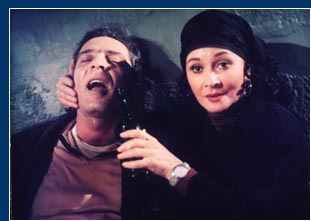 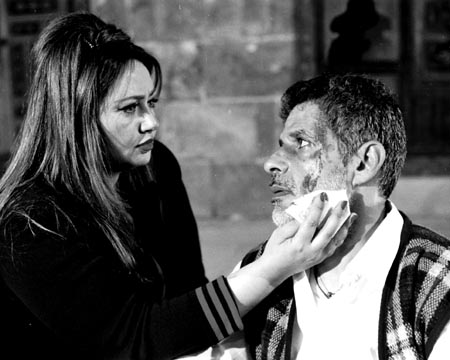 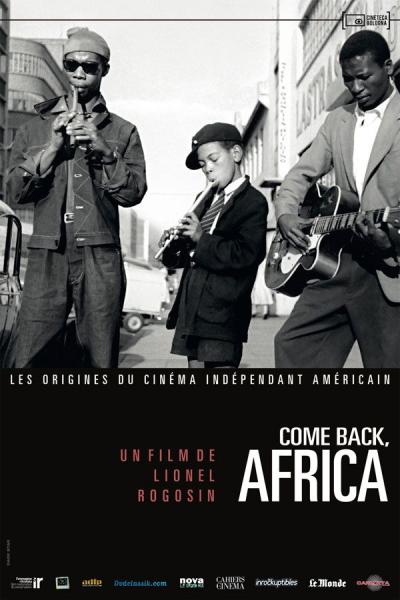