Paul SHEMISI (1986, DRC) is a film director, cinematographer, sound designer and cameraman. He started by working as camera-assistent for foreign film crews. After having gained experience he studied cinema at Les Ateliers Action, a film program organized by INSAS. He has worked on various films as co-director, scenarist, producer and cameraman, including Renaud Barret's Système K (2019).

He is part of COLLECTIF FAIRE-PART, an ensemble of Belgian & Congolese filmmakers, that wants to tell new stories about Kinshasa, about Brussels, and connections between the two. 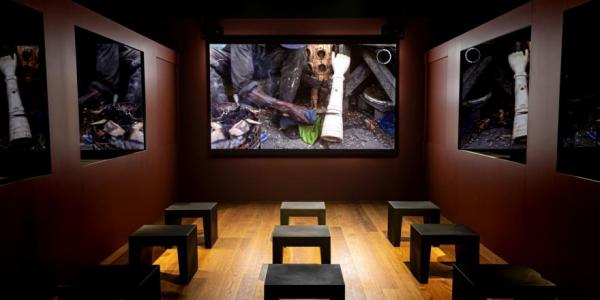 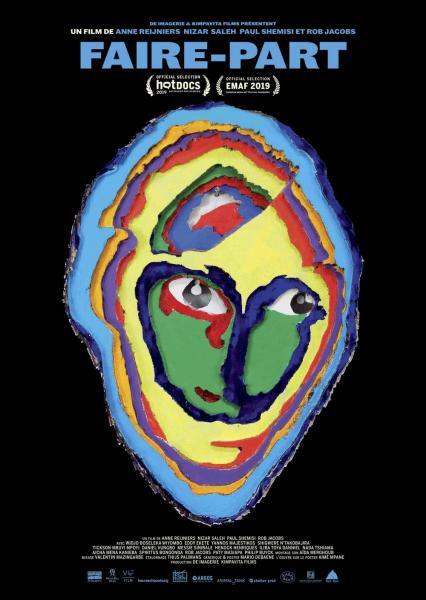