Richard Bohringer is a multitalented artist. Undoubtedly, its performances in films like Diva, L'Addition, Péril en la demeure, Subway, or Le grand chemin - he's played in 125 films - that make him such a well known actor, but Bohringer is also a writer, music-lover and author of C'est beau une ville la nuit. Who else but Bohringer could adapt this novel to the big screen? Here we find, not only the actor but, for the first time, the filmmaker, in what Bohringer has dubbed "a blues in prose." 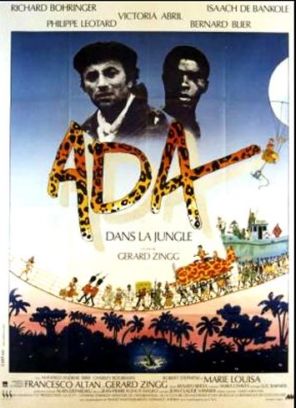 Ada in the Jungle 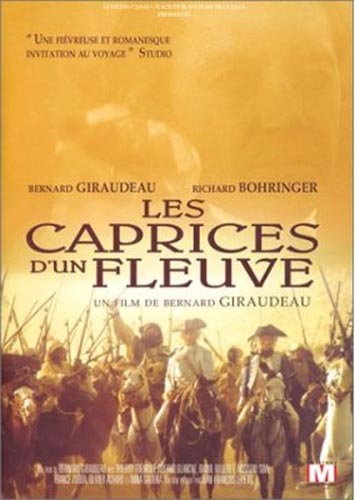 Unpredictable Nature of the River

A City Is Beautiful at Night 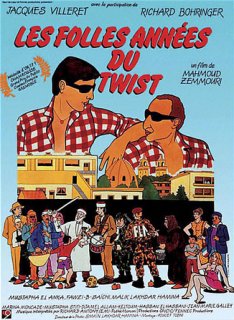 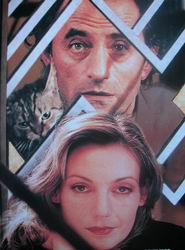 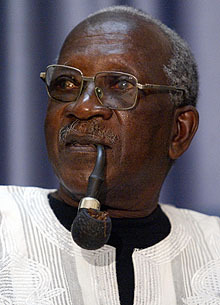