Samuel WANJOHI is a Film Director, Writer, Editor and Producer. He is known for Born This Way (2016), Imara (2017), The Arena (2015), Zumari (2018)
A documentary film director & DP based in Nairobi, ambitious to share stories that are impactful and that challenge traditional narratives of people and places.

Samuel Wanjohi (born June 25, 1994) is an Nairobi-based film director and writer. His works as a Director include'Imara' short documentary film (2017) which performed exemplary well in its festival circuit and'Born This Way' short film (2016) which won the'Best Diaspora Production' award at Kalasha Film & TV Awards 2017 in Kenya. Sam, as he is normally referred to as, is driven by a passion to tell a different African narrative through his film works and that is evident in most of his films. He finds pleasure and inspiration in travelling.
- IMDb Mini Biography By: Samuel Wanjohi 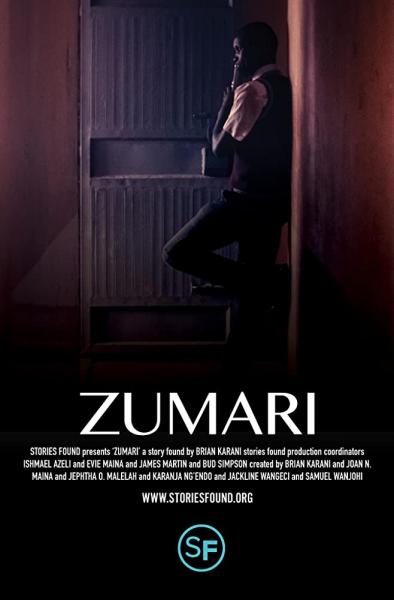 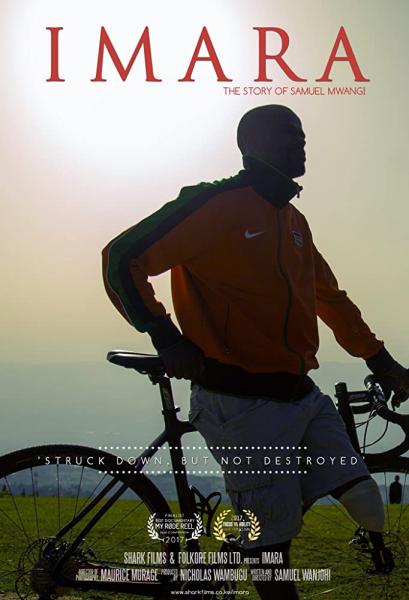