Chahine's career epitomizes the essence of'lifetime achievement:' he has worked as a director for over 50 years and has helmed over 40 films, and his work stands comparison to Fellini, Bergman, and Kurosawa, with its roots in popular Arabic culture. He has been garlanded with honours from Cannes and other prestigious festivals, and has collaborated with the great Egyptian intellectuals Naguib Mahfouz and Abderrahman Cherkaoui.

Chahine is credited with launching the career of the great Omar Sharif, and has directed the'Lady of the Arab Screen' Faten Hamama, as well as Italian-Egyptian singer Dalida. He has also worked with the Lebanese diva Fayrouz in the film of the Rahbani musical Bayah el Kahwatem (The Ring Seller).

Chahine is considered one of the most independent Arab filmmakers, producing films that are often intensely autobiographical, even at his own expense. His work is not without controversy: he was threatened with prison during the writing of Salah Elddine (1963), and The Emigrant (1997) sparked opposition from religious groups opposed to the depiction of religious figures in cinema. 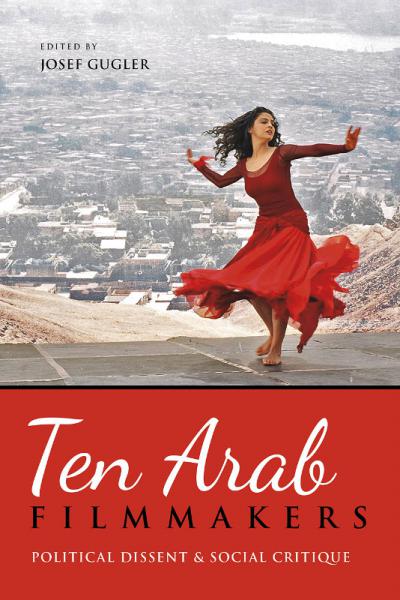 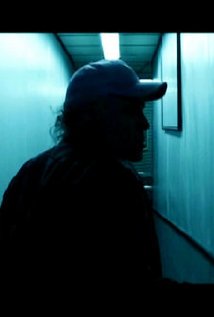 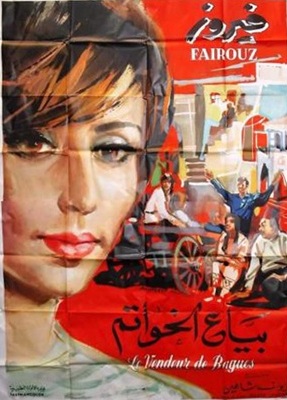 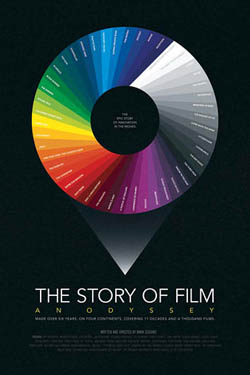 Story Of Film: An Odyssey (The) 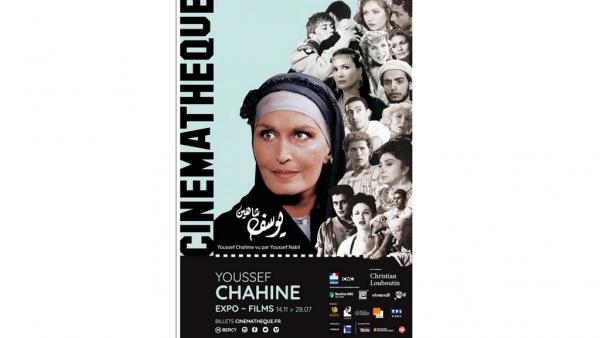