The standard non-fiction book on poverty usually has these ingredients: A heavy cut of human misery, a liberal sprinkling of official statistics and a dessert involving a call to action.

Such poverty narratives usually provide an insight into slum life, in the literal sense that both reader and author are looking in from the outside.

Poverty becomes a subject of study for journalists, authors and academics.

Tales of Kasaya, by Eva Kasaya, invites the reader to see poverty as the author experienced it.
Her vantage point, an insider looking out, is utterly different from any sort of poverty literature that circulates in the press or academia.
She asks the reader to accompany her through her youth, first as a girl growing up in Kerongo and later as an oft-abused house help in Nairobi.

By keeping to the story she knows, Kasaya ends up with a narrative of being that is far more resonant than studies of poverty that seek to explain and solve.
It's telling that even the word "poverty" is relatively absent from her story.
It is that very absence of analysis and reflection that makes the novel clip along so effortlessly.
She relies heavily on description. But her reportorial voice neither condemns nor trivialises her suffering.

In one chapter, for instance, she shows us the habits and peculiarities of the five termite species that she and her sisters would collect for consumption, right down to details about taste and cooking methods.

Such a straight account makes Kasaya a likeable narrator. She is a guide who lets us into her personal history until we almost look through her eyes.
All the while, she does as little as possible to impair our vision with judgments, excuses or shame. 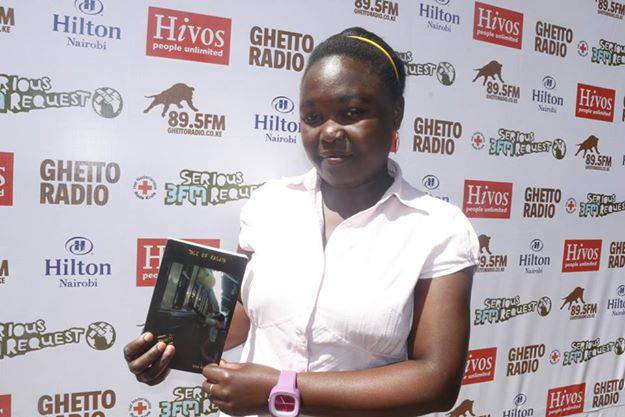