Nollywood is travelling from local indie productions to noteworthy collaborations with big-time international film houses, international awards nominations, and a yearning from a new global market. The original stories told by many Nigerian filmmakers have continued to tour the globe, retelling the narrative of the nation with the second-largest film industry in the world. Nollywood employs more than a million people and generates nearly $2bn yearly from cinema tickets, DVDs, TV Rights, royalties, and fees. Nigerian cinema promises gold for talented and passionate creatives.

Still, the film industry has the capacity to do more, reach more nations, and have an even greater global impact.

The unifying mission is to host a film festival at various international locations, screen movies, give awards, network with creatives, and engage in decision-making film discussions and showcase Nollywood as a viable investment industry. 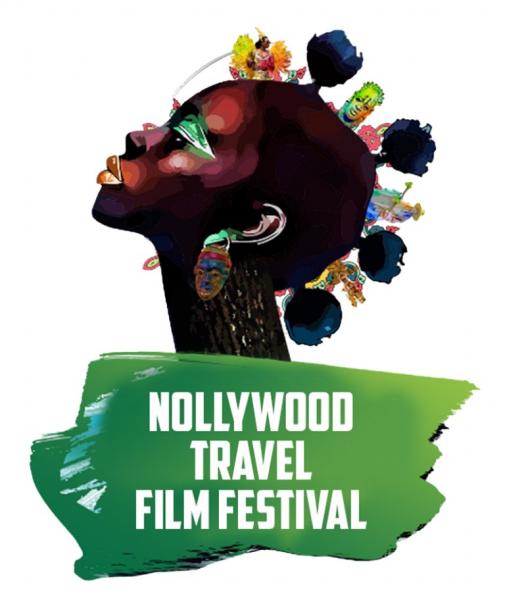 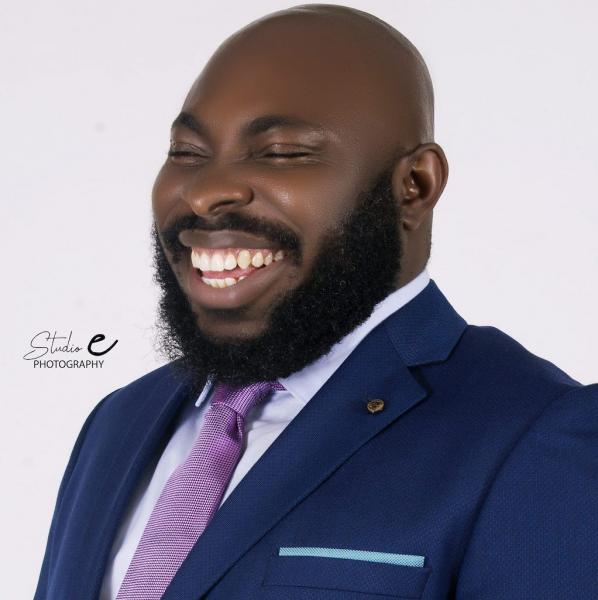