The Panafrican Film and TV Festival of Ouagadougou (FESPACO) is the largest African film festival across the continent. The next edition will take place from 26 February to 5 March 2009.


Adress of the Honorary Guest
How to learn the history of African continent today? It may be by exploiting classic archives, of course! But it may also and especially be done through the media. Cinema, radio, and television are powerful memory media which have always known how to testify the progress of Africa. In the depths of ancient Africa, our identity was forged by the sound and images. And colonial Africa as well as independent Africa has only prolonged this old state of affairs. Far from being exhausted, all these knowledge and representations linked to our values have travelled from region to region by the means of so an efficient medium as the cinema.

The foothold of a strong cinema, I am sure, has been gradually and firmly established throughout the years. Even though in Africa the film industry still faces many difficulties, we must, from the creative dynamism of the younger generation and thanks to the promising effects of the new technologies, believe in a brighter future for African cinema. What makes us optimistic is the fertile imagination of the creators, all these people who skillfully explore, with a new look, diverse areas such as the big political and economic events, the innovations in culture, the topics of everyday nature, in short, life itself.

The professionals as well as the budding creators only emulate this dynamic pattern. Who dare not see this obviousness? Africa, our land, has cultural treasures and civilization assets! Our filmmakers' talents are confirmed and recognized! That is the reason why these filmmakers are eager to present their talents to a world certainly globalized, but which still has much to learn from the old continent. This continent is both very old, the oldest in the world, and eminently new, so that the matter for cinema constitutes a rare and inexhaustible source.

As we can notice, these constitute huge opportunities for African filmmakers! To these blessed, to whom the future welcomes with open arms, I also extend my fervent calls and my most ardent wishes to work for the quality. First the excellence! Again the excellence! Always the excellence! This is the heavy price to pay in order to remain credible in the long term, as our FESPACO which is celebrating today its 42 years' history! Let us say forty two years of demand as well! Because this history has been consisted of perseverance, proactive mindset, constant auto criticism, certainty of the fine work, and dedication! All this without any complacency, of course! But with a good touch of ingenuity and daring!

Here we are in the 22nd edition of FESPACO! The 2011 FESPACO is well and truly there!

Let us celebrate it by giving the best of ourselves with this well-known professionalism and this legendary selfdenial that will make effective all the activities on program! History will retain that together with the organizers of this big festival; we will have all, each in turn, been accountable for the results of the 2011 FESPACO.

Long live to African cinema so that Africa extends over in the spotlights of a cinema that holds the ideal of freedom, peace, solidarity and progress!
Elikia M'Bokolo

A Screaming Man, by Mahamat-Saleh Haroun (2010) 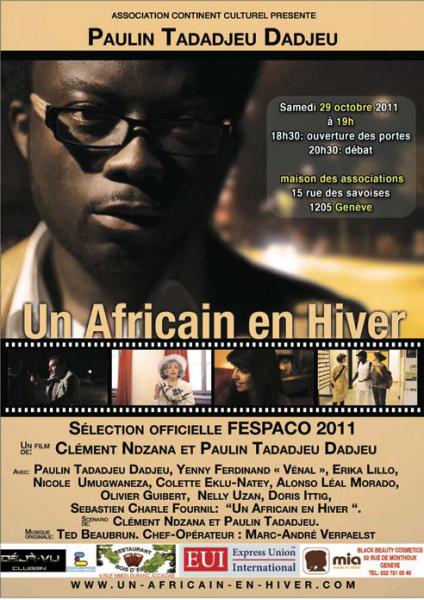 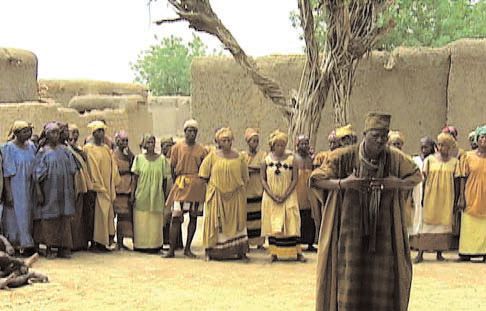 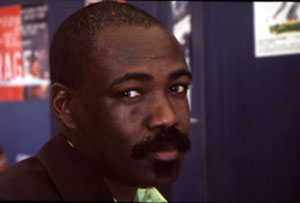 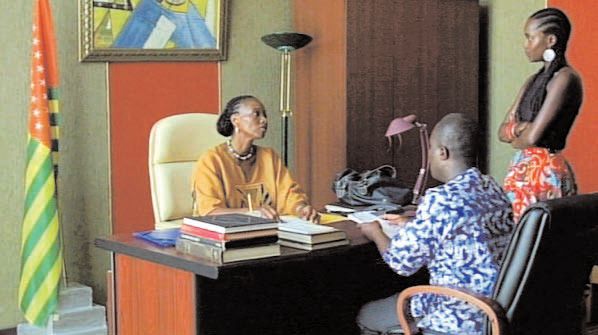