Find more information about the festival on [http://www.goldlionfest.co.sz/festival.html]

For 2013, Africa's short film showcase, the Gold Lion Film Festival, again hosts screenings in the fabled Kingdom of Swaziland, and will also bring the best of the world's short film and video dramas, animation, documentaries, musicals and comedies to South Africa,Lesotho and Mozambique.

Recognized worldwide as the place to exhibit short films in Africa, the Gold Lion Film Festival welcomes submissions from student and professional filmmakers throughout the world. Films from 50 nations received their African or World Premiers at the festival, including entries that have gone on to be nominated for Academy Awards in the short film category.

Filmmakers are invited to explore Swaziland, where African culture and tradition thrive in a beautiful mountainous setting. Mlilwane Game Reserve is only 15 minutes from two of the festival's principal venues. Our South Africa venue, Casterbridge Cinema, is located in White River, the gateway to Kruger National Park, Africa's oldest game reserve. 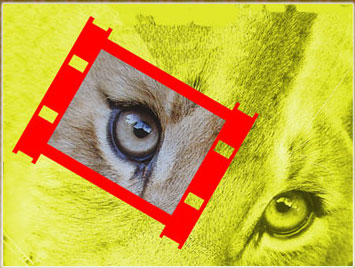