The goal of the Montreal World Film Festival (Montreal International Film Festival) is to encourage cultural diversity and understanding among nations, to foster the cinema of all continents by stimulating the development of quality cinema, to promote filmmakers and innovative works, to discover and encourage new talents, and to promote meetings between cinema professionals from around the world.

The high profile WORLD COMPETITION will include world and international premieres. The international official Jury will award the various prizes for the feature films of his section: Grand Prix of the Americas, Special Grand Prix of the Jury, Best Director, Best Actress, Best Actor, Best Screenplay, Best Artistic Contribution, Innovation Award. This same Jury will award two prizes for the short films of this section.

The FIRST FILMS WORLD COMPETITION will give the opportunity to authors of selected first feature films to be recognized. A separate jury will award the Golden Zenith, Silver Zenith and Bronze Zenith to the winners of this section.

As in the past, the Festival will include an "HORS CONCOURS" (World Greats, out of competition) category.

The "DOCUMENTARIES OF THE WORLD" section will include non-fiction films reflecting the subjects and concerns of filmmakers from countries around the globe.

As well, the 2010 program will include :
TRIBUTES to cinematic creators
The 41st CANADIAN STUDENT FILM FESTIVAL CINEMA UNDER THE STARS

Every year, films from more than seventy countries, including well-known and first-time filmmakers alike, are selected. Many films have been discovered in Montreal. The Festival welcomes cinema professionals and the general public.

The festival-going public will be invited to vote for the films they liked best in different categories.
People's Choice Award
Award for the Most Popular Canadian Film
Glauber Rocha Award for the Best Film from Latin America
Best Documentary Film Award
Best Canadian Short Film Award.

THE OFFICIAL POSTER
The World Film Festival is always on display through its posters.: purchase the poster!
A limited number of posters from previous years are still available. 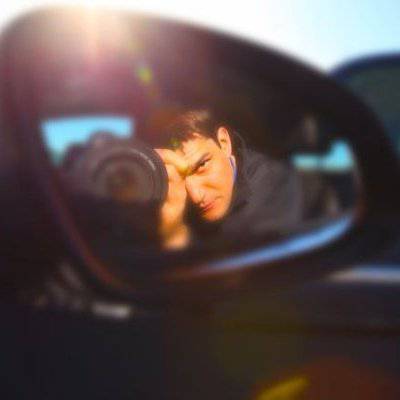 Last among the Men (The)