In 1948, in Martinique in an atmosphere of strike in a sugar area, a White creole administrator is assassinated ; he is found dead in a sugar field under his supervision.
After investigations over weeks, 16 Black cane cutters are arrested and maintained on custody for three years. In 1951, their trial is transferred to Bordeaux in France, a former slave harbour with the ensurance of an exemplary and incontestable verdict; it was the firs trial of the French colonial era in the West Indies.

LES 16 DE BASSE-POINTE tells the story of "the murder trial that put colonialism in the dock." On September 6, 1948, Guy de Fabrique, the white creole (beké) administrator of a Martinican sugar estate in Leyritz (northern Martinique), was killed by 36 machete blows. It took three years for the sixteen black sugar cane workers from the community of Basse-Pointe who were charged with the crime to be brought to trial. The documentary traces the little-known events which constituted, according to the director, Camille Mauduech, an indictment of the colonial system in Martinique. "This trial was really the first time that people challenged those responsible for colonialism in Martinique, which, don't forget, had been a French department for two years," said Mauduech. 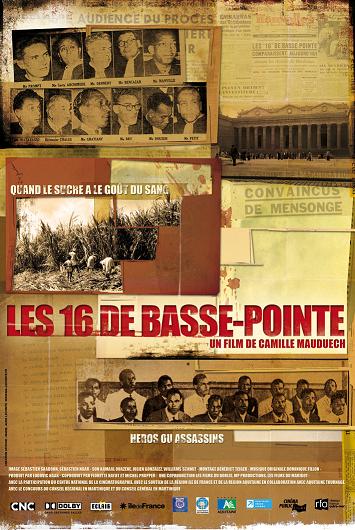 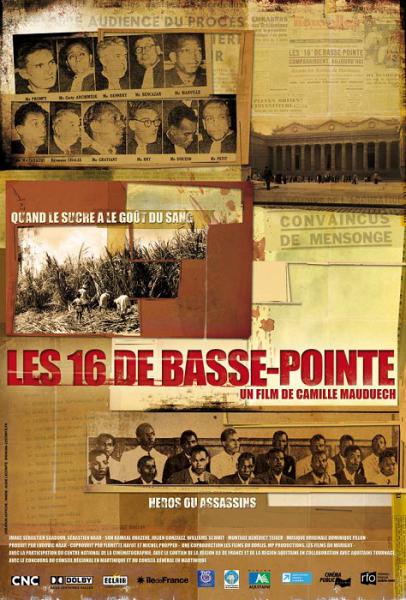