English and Xhosa and Zulu with English subtitles, Video, 102 min 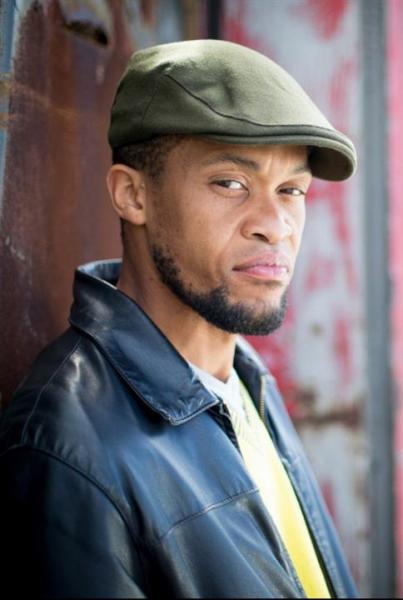